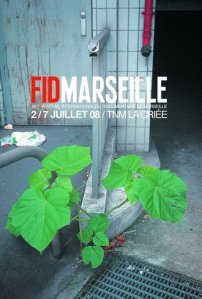 GHOSTS and GRAVEL ROADS will participate at the Festival International du Documentaire Marseille (July 2-7 2008) as part of their video library.

“Film professionals – film distributors and programmers, journalists, film-makers and producers, French and international – have priority access to the video library, which is equipped with 20 DVD viewing stations. In addition to the 42 films selected for the international, French sound and first film competitions, as well as certain films presented in the “Parallel Screens”, the video library’s collection also includes almost fifty additional films that professionals can watch. These films, most of which are previously unreleased, were included in the festival’s preliminary selection, and were highly appreciated.” -FIDMarseille