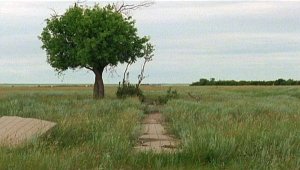 The Iowa City International Documentary Film Festival (ICDOCS) is an annual festival committed to engaging our Iowa audience with the world at large through films that explore the boundaries of documentary and non-fiction filmmaking.

The Delta International Film and Video Festival is devoted to showcasing the work of independent film and video artists.